It Never Raynes by Paul Lell 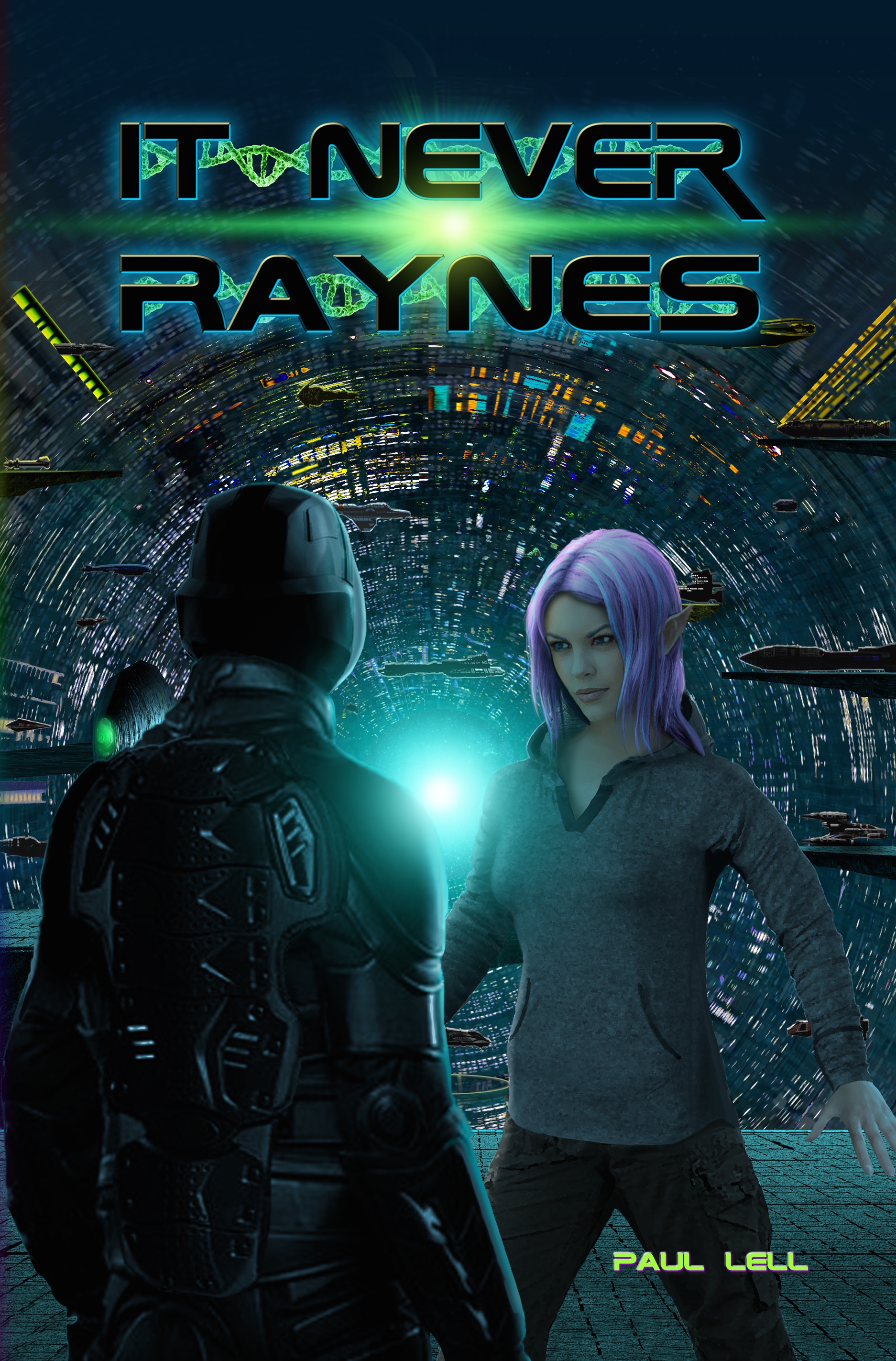 Rayne finds out the hard way that life isn't all sunshine and roses when you're out in teh big bad world.

For Rayne, life had always been about flying. Growing up the daughter of the infamous Riana Thorindal and Vincent Torres was no easy task, but getting behind the controls of her own spaceship made everything seem alright. It gave her freedom to go where she wanted and earn a living on the space lanes, like her parents had. When her first solo run lands her in the middle of a genetically-engineered psychic’s plans to destroy all life on the newly re-opened Earth, she finds herself dodging the corporate thugs sent to clean up the mess and looking for answers. Can she track down the man responsible and stop his plot to kill billions of people?

Born and raised in and around Denver, Colorado, Paul has been telling stories (some true, some not so much) for most of his life. This trait led to an early adoption of role playing games and a life-long love of the written word. An abrupt change of career in 2007 gave him the opportunity to publish his first novel, and he’s been at it ever since; trying to outdo himself with each new book. Currently residing in Westminster, Colorado (he never did make it far from where he began), with his family; a wife, two sons, a giant dog, and two giant cats, he writes daily, reads everything he can, and works on refining his stories, and games at all hours. 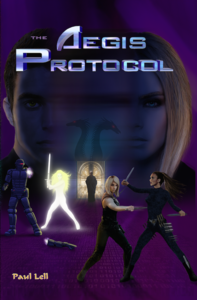 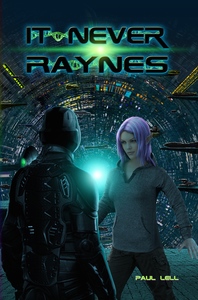 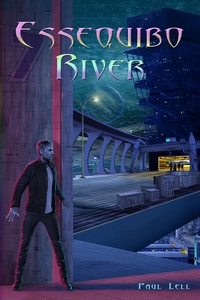 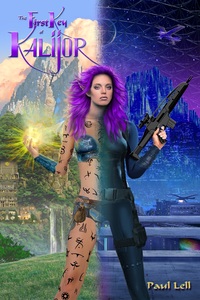