Headlong by B. Thomas Lennon 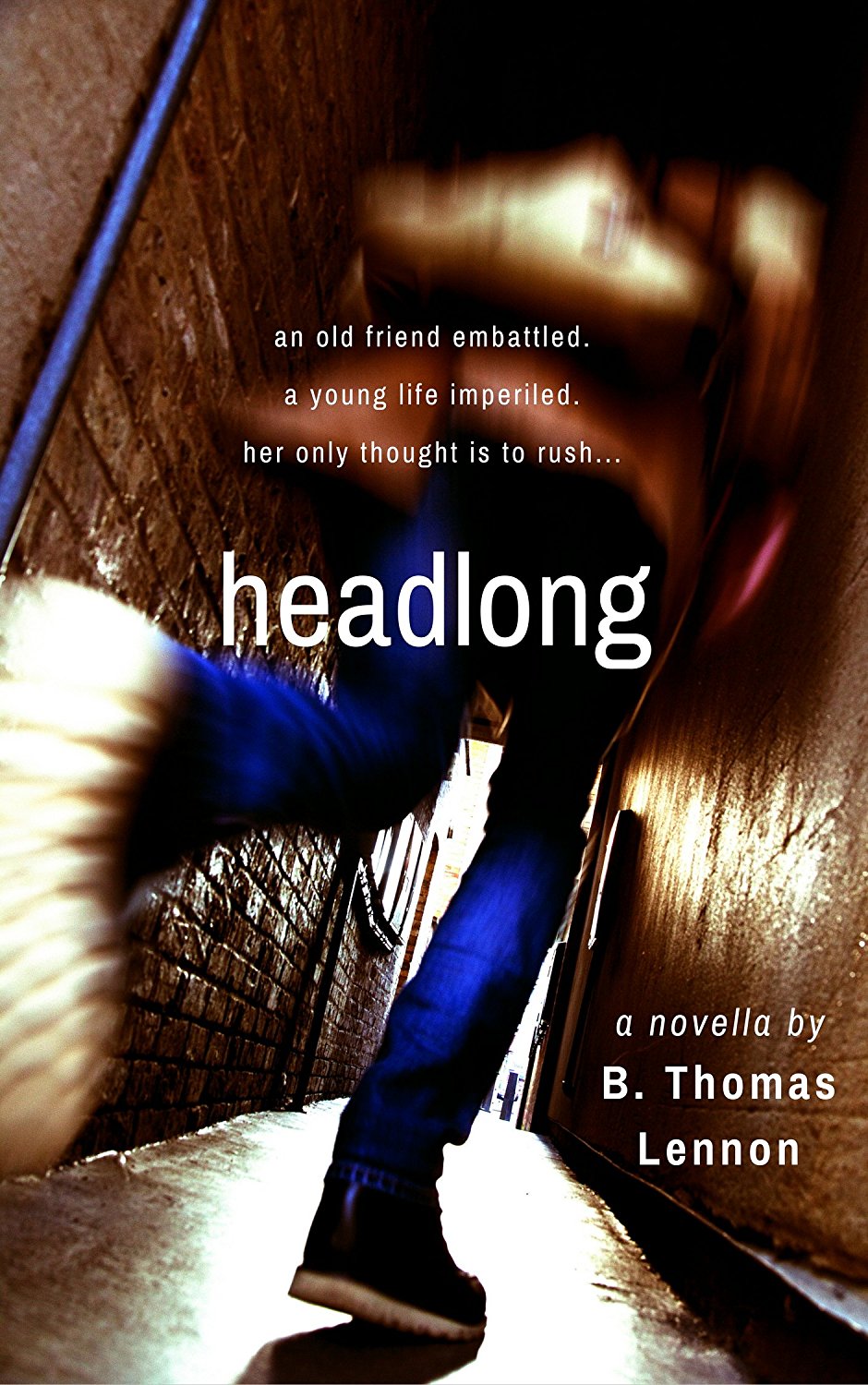 by B. Thomas Lennon

Tweet
Carli has a nice, ordered life, a job she does well, and a fulfilling second career. She also has a past that she deliberately left behind at the cost of the closest friendship she has ever known. Almost half a lifetime later, that friendship is being resurrected, but it is bringing along less welcome memories and acquaintances. When the lure of a rekindled relationship is overwhelming, Carli finds herself rushing HEADLONG into danger ...

Some say that he was raised by squirrels in the bushes of an Aldi car park. Some that he invented one-foot-at-a-time levitation as a science fair project. Still others claim that it was he who filmed Neil Armstrong first setting foot on the Moon's surface. Whatever the truth, he's here on Author Page now, and so is his new novella, Headlong. 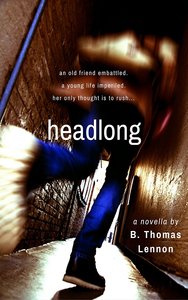