The Non-User-Friendly Guide for Aspiring TV Writers: Experience and Advice from the Trenches by Steven L. Sears 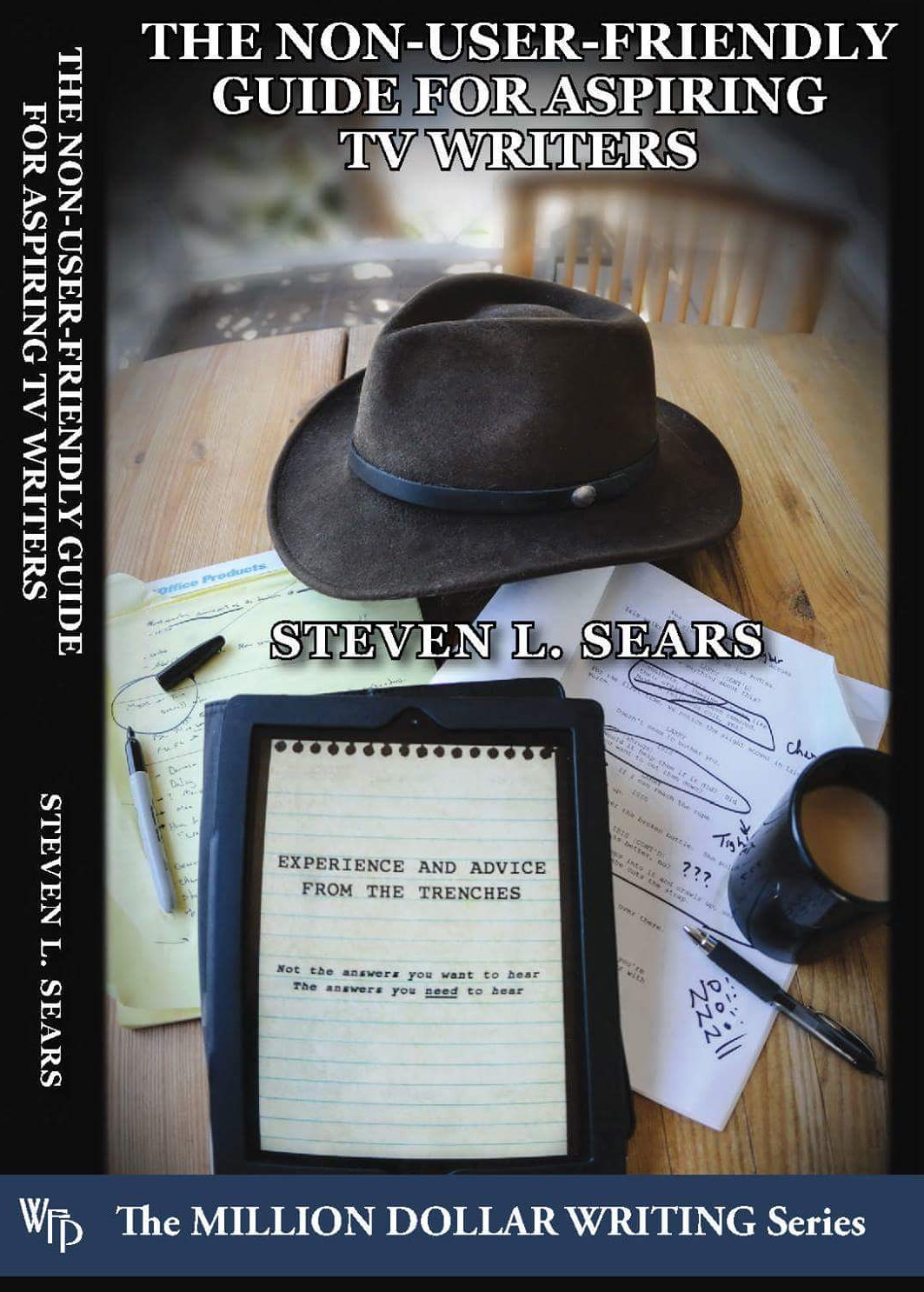 The Non-User-Friendly Guide for Aspiring TV Writers: Experience and Advice from the Trenches

Hard and truthful advice for anyone thinking of a career as a Television Writer from an Industry Insider.

Steven L. Sears has had a successful career in film and television encompassing over three decades. From his beginnings as a staff writer on NBC’s The A-Team, to Co-Executive Producer on the hit TV series Xena:Warrior Princess for MCA/Universal, creator and Executive Producer of Sheena: Queen of the Jungle for Sony/TriStar Television, and many pilot and development deals with major studios and production companies, he has amassed a huge amount of experience and knowledge about the inner workings of the entertainment industry. In The Non-User-Friendly Guide for Aspiring TV Writers, Sears shares that experience and gives advice for those considering a career in television writing. Instead of the traditional academic and sterile approach, Sears answers questions from a personal, first-person perspective. These questions have been culled from the real world, people seeking out his advice and looking for the experience that most books don’t have. Some of what he writes about are hard and difficult facts to accept about the business, while other times he gives his opinion based on extensive experience. All of it is unsweetened and direct. Even if you don’t like his answers, Sears will certainly make you think hard about your approach and choices when pursuing a career in an extremely difficult Industry.

What do THE A-TEAM and XENA-WARRIOR PRINCESS have in common? Writer/Producer/Author Steven L. Sears. Steven L. Sears has worked as a Writer, Story Editor, Producer and Creator in Television, Film, digital media and animation. His lengthy career has encompassed over fifteen separate Television series, and development deals with a number of the major studios in the industry, including Columbia Studios, Sony/Tristar Television, Rhysher Entertainment, Artists Inc., Cookie Jar Entertainment, Digital Pictures and many others. Steven’s initial foray into professional Television writing came with his hiring as a staff writer on the Stephen J. Cannell Productions hit TV series RIPTIDE, for the NBC Television Network. He followed that up by adding his talents to the writing staff of one of the more popular genre series of its time, THE A-TEAM, also for NBC. From there, he continued his career by writing and working on such popular series as HARDCASTLE & McCORMICK, JJ STARBUCK, STINGRAY, WALKER-TEXAS RANGER, HIGHWAYMAN, ROBIN’S HOODS, HOLLYWOOD DETECTIVE, FATHER DOWLING MYSTERIES, HARDBALL, GRAND SLAM, JESSE HAWKES, SUPERBOY, S.H.E. SPIES and many other Television favorites. His animation experience includes ITSY BITSY SPIDER, TRANSFORMERS: RESCUE BOTS and working with the legendary animation Director Don Bluth as writer on the short feature THE GIFT OF THE HOOPOE. More that just a writer, Steven also moved up through production as a Story Editor and Producer. After Producing SWAMP THING for USA network and RAVEN for CBS, he soon moved to a series that has made its mark in Television and pop culture history, as Co-Executive Producer of the wildly popular series XENA – WARRIOR PRINCESS. He followed that up by co-creating the latest incarnation of the legendary comic book heroine SHEENA for Sony/TriStar Television, which ran for two seasons. Still involved in Television and Film development, he recently branched out into the literary world, partnering with Peter J. Wacks (SECOND PARADIGM; BLOODLETTING) to write the epic book series VILL'ANNIE as well as co-creating and writing the graphic novel STALAG-X with the popular sci-fi author Kevin J. Anderson (DUNE: HOUSE ATREIDES; CLOCKWORK ANGELS; DAN SHAMBLE, ZOMBIE P.I.). Soon to be published by The Vault, STALAG-X has already been optioned for a possible Television Series and film franchise. Details of that to be announced in the trades later. 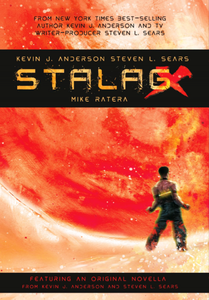 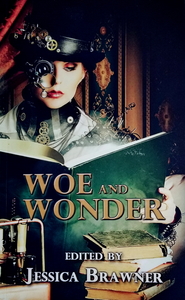 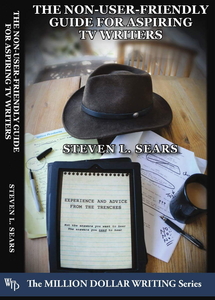