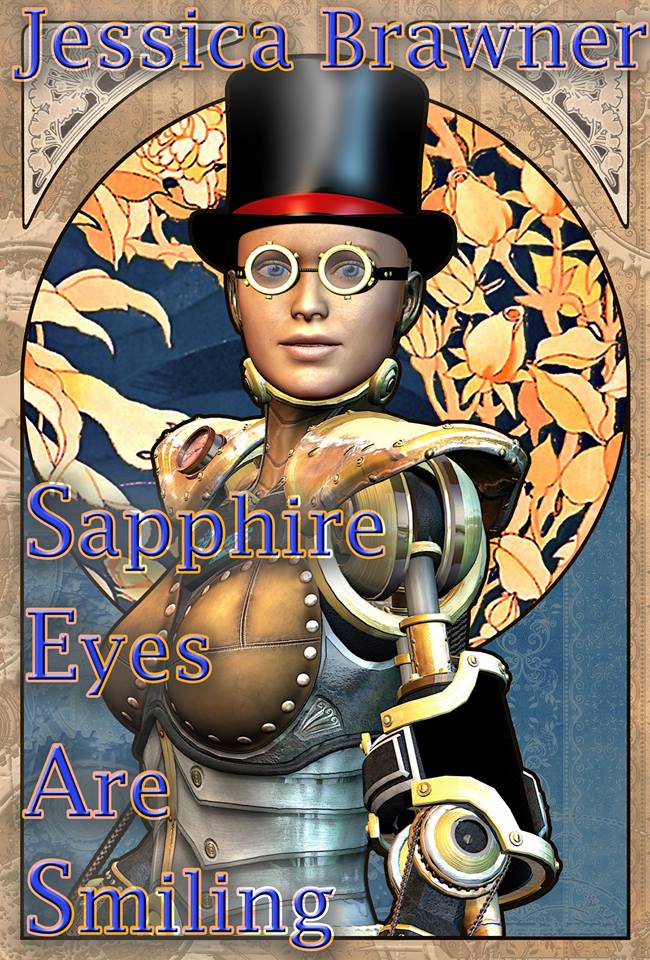 Tweet
Email a sample
Captain Jacqueline and the crew of the airship Indiana must save one of their own and defeat a plot to overthrow the English Crown. Will her capers prove deadly this time? Will England Fall? The largest question? Just why the hell would a disgraced French noblewoman turned pirate airship Captain care?

Jessica Brawner sprouted in the wilds of South Texas and plotted ways to spend her life traveling the world. She has been remarkably successful at that endeavor, and is now based in the Los Angeles area. In 2001 she discovered the wonders of Science Fiction and Fantasy conventions and has spent the years since working as a booth babe, volunteering for bands and vendors at conventions all over the country. She has taken those experiences and written a book: Charisma +1: The Guide to Convention Etiquette for Gamers, Geeks, and the Socially Awkward Published in 2014 by WordFire Press, followed by The Official Dragon Con Survival Guide also by WordFire Press, 2015. At the beginning of 2016 she edited her second anthology, A Baker’s Dozen of Magic, published by Story of the Month Club. She is currently working on her first full length Steampunk novel following the adventures of Captain Jac. 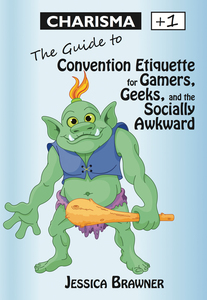 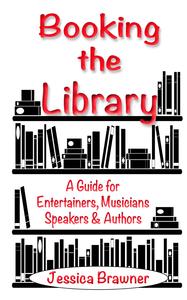 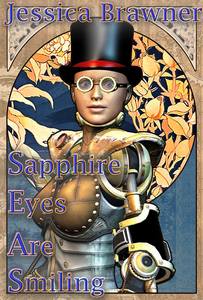 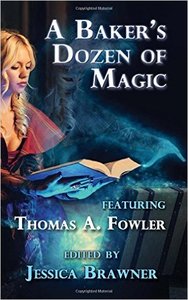 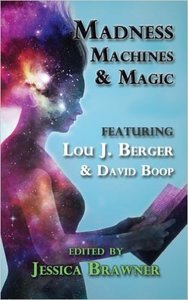