From Hell with Love by Kevin Kauffmann 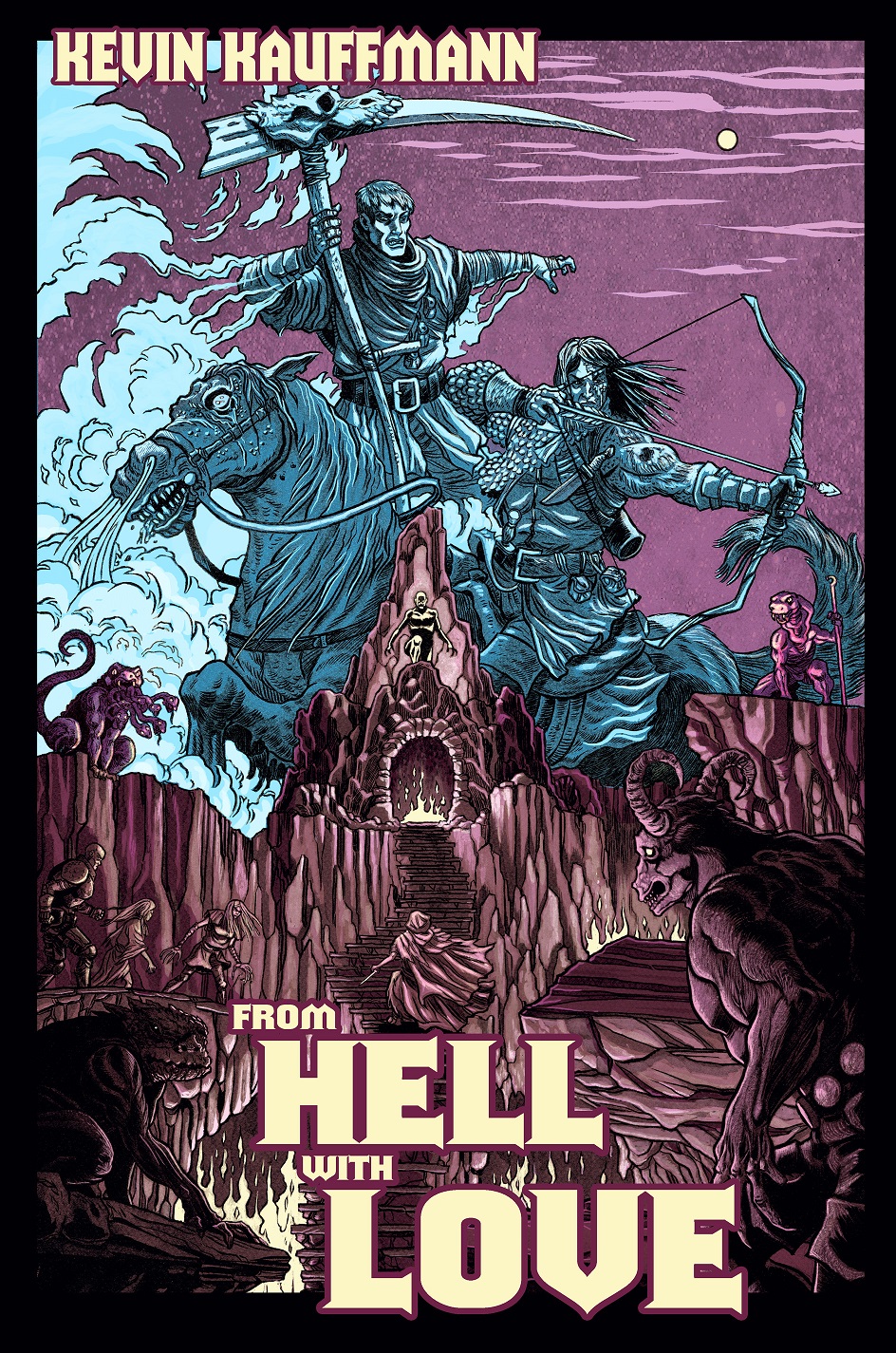 From Hell with Love

This is a story about the Horsemen of the Apocalypse and how they rode to save the Devil.

Damned to Hell after a life of misery, Niccolo da Firenze soon discovered Lucifer's prison was not what the Church had always claimed. His new home was a breath of fresh air, Lucifer was a wise and gentle leader, and Niccolo quickly rose through the ranks and became the Horseman of Pestilence. Surrounded by new family and friends, accepted despite his faults, Niccolo would often forget his part in the coming Apocalypse. That bliss came to an end once Cadmus, the Horseman of Death, inherits a vision of Lucifer's murder. So, with his fellow Horseman by his side, Niccolo begins his frantic journey to uncover a conspiracy involving ancient demons, corrupted humans and even a few gods.

Kevin Kauffmann is 29 years old as of 2016, which makes him one of those despicable millennials responsible for everything wrong with the world. After enduring bland, upscale suburbia for his formative years, Kauffmann went to UNC-Chapel Hill and eventually obtained a degree suited for a future in the FBI or CIA. Unfortunately, even a stint of living in Morocco and learning about traditional and non-traditional warfare was not enough to interest him in pursuing an entire life behind a desk, so he scrapped all his plans and started waiting tables. Firmly outside of the educational grind, Kauffmann rediscovered his love and knack for telling stories, so now he's a writer who waits tables and tends bar. It's much more fulfilling. 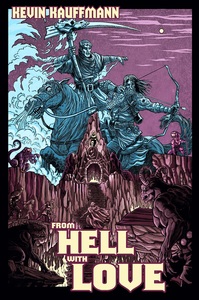 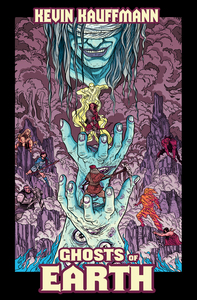 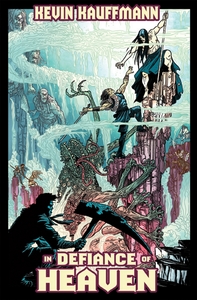 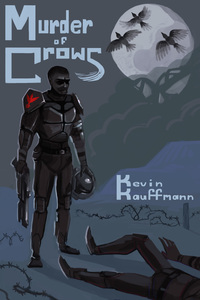 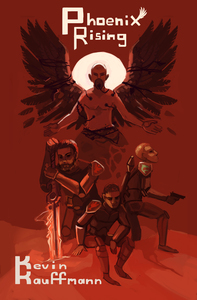 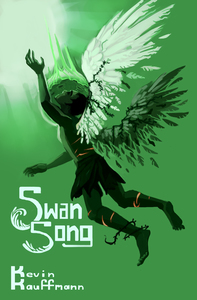 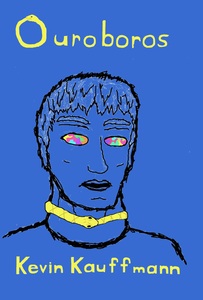