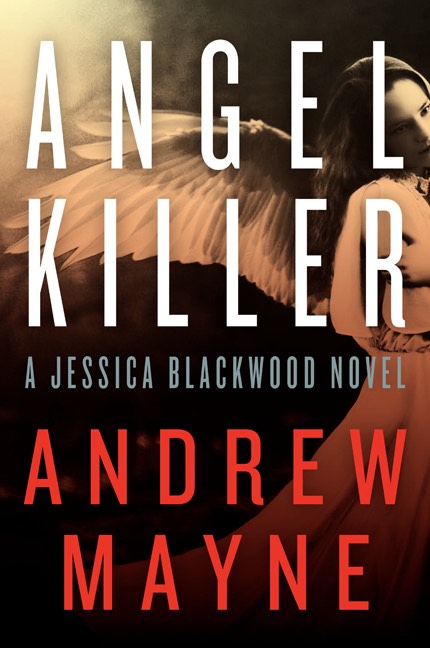 In this self-published bestselling e-book by a real illusionist—the first thriller in a sensational series—now available in paperback, FBI agent Jessica Blackwood believes she has successfully left her complicated life as a gifted magician behind her . . . until a killer with seemingly supernatural powers puts her talents to the ultimate test. A mysterious hacker, who identifies himself only as “Warlock,” brings down the FBI’s website and posts a code in its place. It hides the GPS coordinates of a Michigan cemetery, where a dead girl is discovered rising from the ground . . . as if she tried to crawl out of her own grave. Born into a dynasty of illusionists, Jessica Blackwood is destined to become its next star—until she turns her back on her troubled family, and her legacy, to begin a new life in law enforcement. But FBI consultant Dr. Jeffrey Ailes’s discovery of an old copy of Magician Magazine will turn Jessica’s carefully constructed world upside down. Faced with a crime that appears beyond explanation, Ailes has nothing to lose—and everything to gain—by taking a chance on an agent raised in a world devoted to seemingly achieving the impossible. The body in the cemetery is only the first in the Warlock’s series of dark miracles. Thrust into the media spotlight, with time ticking away until the next crime, can Jessica confront her past to embrace her gifts and stop a depraved killer? If she can’t, she may become his next victim. 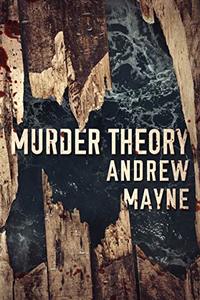 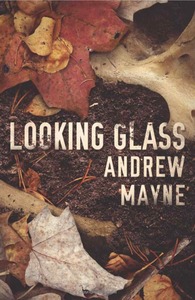 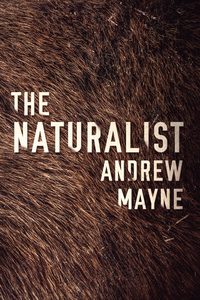 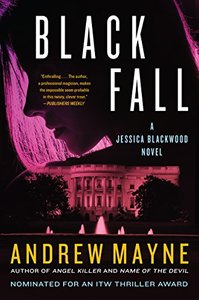 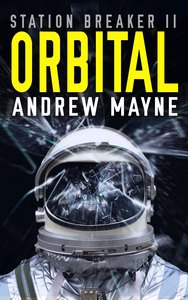 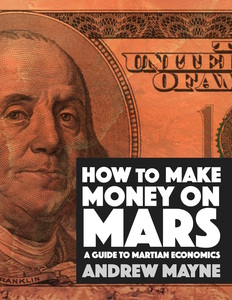 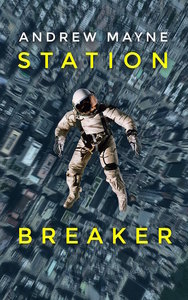 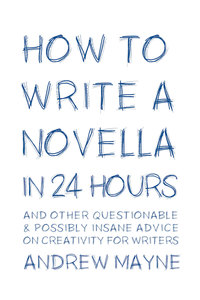 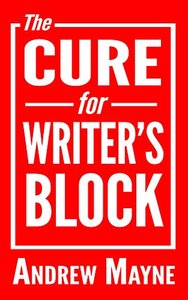 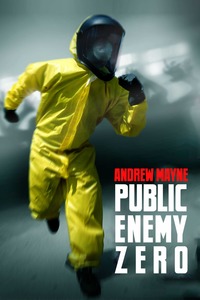 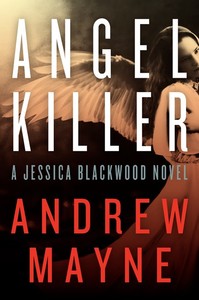 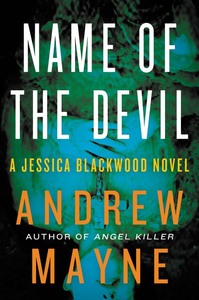 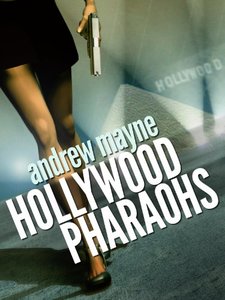 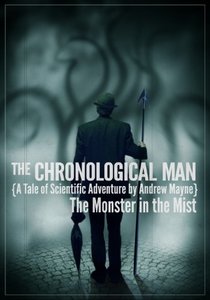 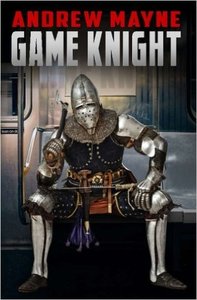 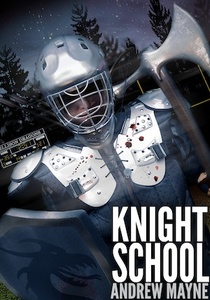 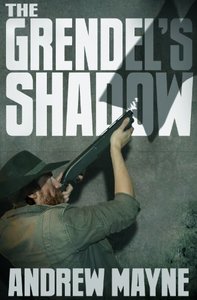 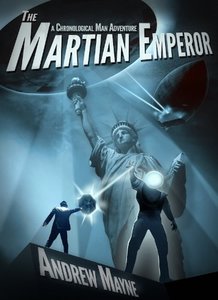