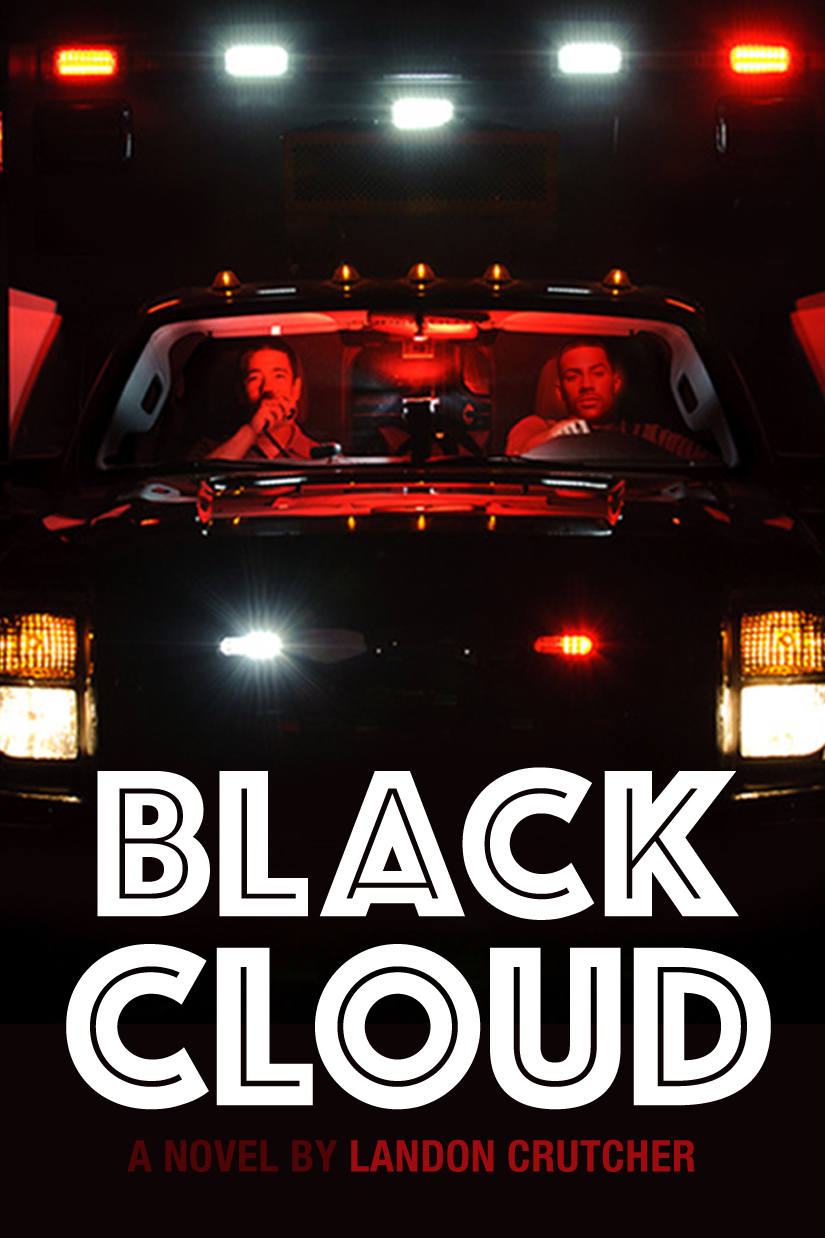 Tweet
Email a sample
Let’s just say you wreck your car on the way to work, have a heart attack at the gym, get bitten by a dog, have a seizure at Starbucks... or maybe you get shot in the chest because you shorted T-Bone twenty bucks on a bag of meth. Well, for you that’s a really unlucky day but for the emergency responders who come to help, that’s business as usual. Paramedics, EMTs, cops, firefighters, ER nurses and docs, unlucky is their normal. Bad days their stock and trade. Yet even among the professionally unlucky there are a special few who are such exceptional sh*t-magnets they have earned the moniker, black clouds. This is the story of one such paramedic, Elson Bo, who is burned-out at the job he used to love, pursuing a nurse he can’t get and stuck with a medic intern he doesn’t want. Fortunately, he has a great partner, an unstoppable sense of humor and can hold his liquor like a champ. Follow Elson as he tries to maintain his sanity, teach the rookie, get the girl and maybe, just maybe, save a few lives along the way. Please take a few moments to check out this dark, hilarious, unflinching and occasionally heart-breaking novel from author Landon Crutcher who works as a paramedic in real life. Please be aware that Black Cloud contains adult language, violence, sexual situations and is really, absolutely, totally and completely not suitable for children. 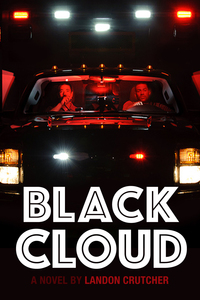 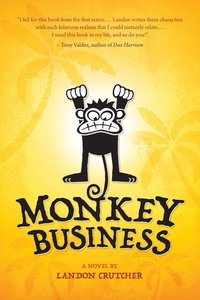